Living on the Streets 流落街头

West Coast cities have booming economies but neighborhoods that are filled with homeless people. Why？ Here's everything you need to know:

A tragic paradox is on display in Los Angeles and San Francisco: Their economies are vibrant， and legions of wealthy young professionals spend small fortunes on food， cars， and other consumer goods. Yet in some neighborhoods， people live as if in Third World slums. In L.A.， tent cities line freeway underpasses， armies of rats stoke fears of disease， and thousands of homeless people share a dozen toilets. In San Francisco， drug needles and garbage line the streets， and the city employs four full-time workers to sweep up feces. Throughout the nation， according to the Department of Housing and Urban Development， the homeless population has been relatively stable in recent years， with about 550，000 Americans living without homes. California accounts for 12 percent of the U.S. population but a quarter of its homeless， and it's getting worse: Los Angeles County's homeless population jumped 12 percent this year， to nearly 59，000， while San Francisco's homeless count grew 17 percent over the past two years， to about 8，000 — nearly 1 percent of the city's population.

Homelessness is a complex phenomenon with many causes， including mental illness and drug addiction. But the primary factor in California is the skyrocketing cost of housing. Over the past six years in L.A.， the median household income grew 23 percent， while the median rent increased 67 percent. In those circumstances， an unexpected cost or job loss can quickly result in people failing to pay the rent and landing on the street. For every 2 percent increase in L.A. rent， 4，227 people are likely to become homeless， according to the real estate database Zillow.

Drug abuse can be either a cause or a consequence of homelessness. Some people lose jobs and homes because of addiction， while others land on the street first and become drug abusers to blot out the shame and misery of their lives. That's why dealers brazenly target homeless encampments. In Seattle， city officials say that the majority of homeless people are hooked on opioids. Among the unsheltered， 80 percent are believed to have a substance-abuse disorder. In Los Angeles， some homeless people smoke crystal meth to stay awake at night so they can fend off thieves and assailants. San Francisco employs a crew to pick up used syringes 12 hours a day， collecting more than 140，000 in the past year.

Municipalities already are spending a lot of money on the problem. Private and public organizations in the Seattle metro area spend $1 billion each year fighting homelessness — nearly $88，000 for every homeless person. Last year Los Angeles spent $619 million to bring 20，000 people off the streets， largely thanks to a sales tax passed in 2017. A year earlier， L.A. voters overwhelmingly approved raising property taxes to generate$1.2 billion for 10，000 new housing units. Willingness to spend， however， is half the battle. Building low-income housing always generates powerful “not in my backyard” opposition among existing homeowners， who fear it will hurt their property values. But without many more affordable apartments， homelessness can't be reduced.

Business owners in Los Angeles are adopting aggressive tactics to keep the homeless away from camping out near their front doors. Some are putting large arrays of cactus plants， thorny rosebushes， and even metal spikes on the sidewalks. In cities plagued by street dwellers， “hostile architecture” is increasingly used to drive the homeless away: benches with extra armrests to prevent lying down， boulders placed under bridges， grates raised off the ground. Chris Homandberg， an activist for the homeless in L.A.， says getting people “out of sight” does nothing to fix the problem. 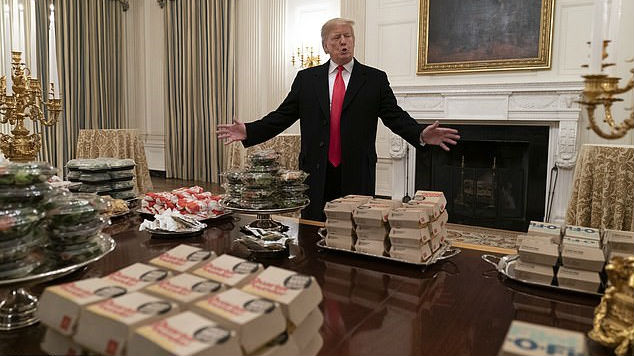 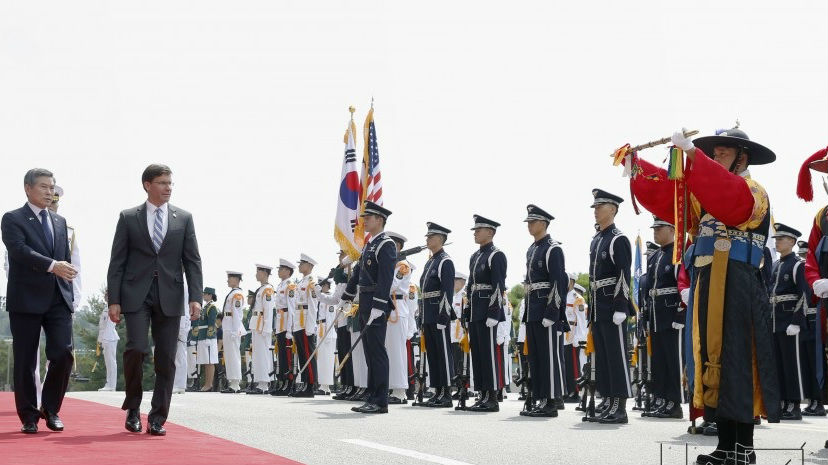 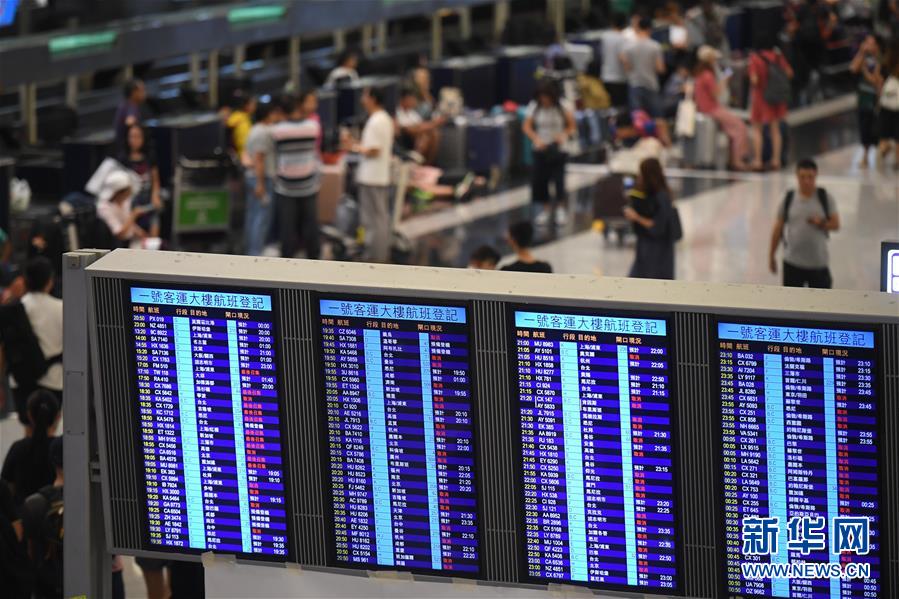 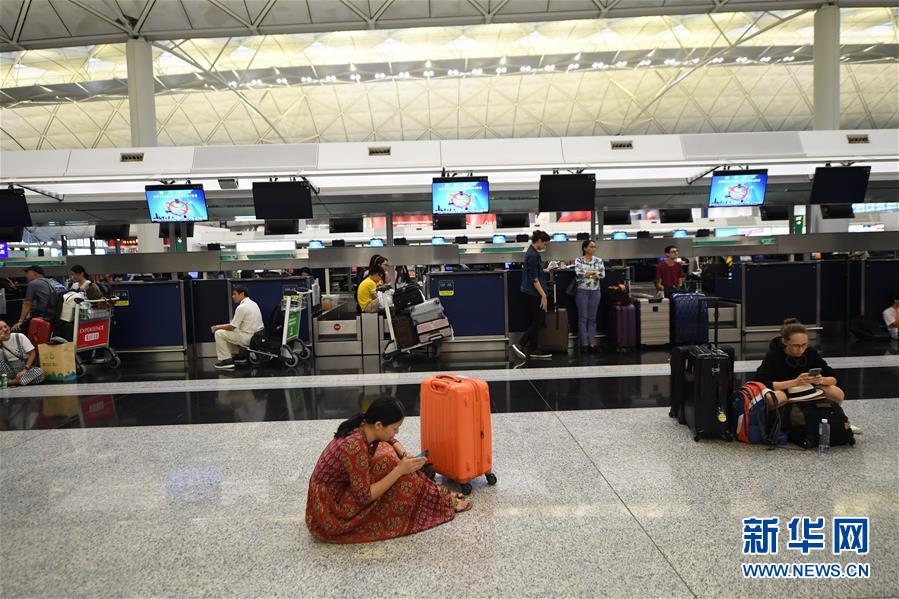 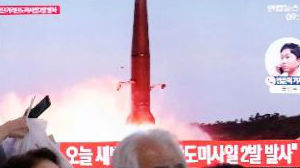 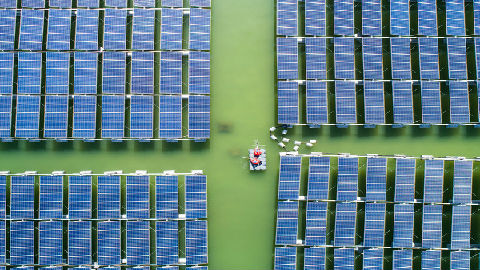 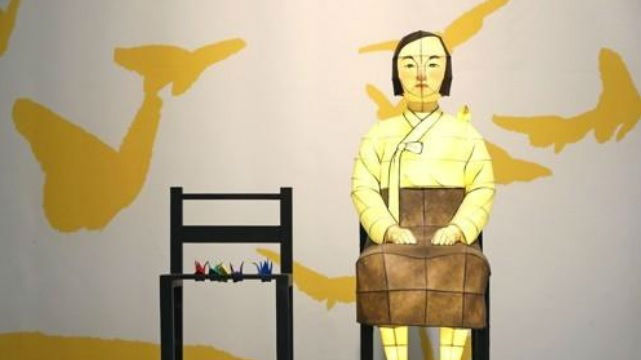 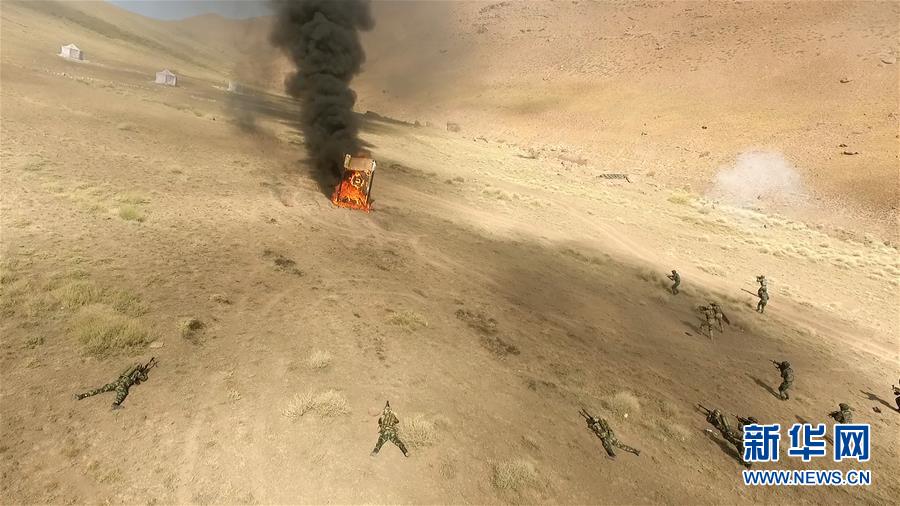 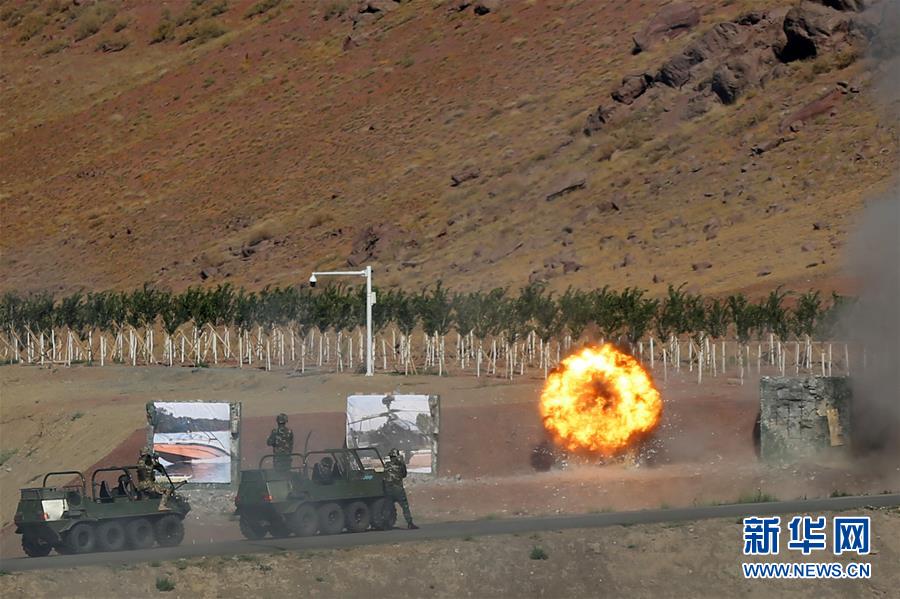 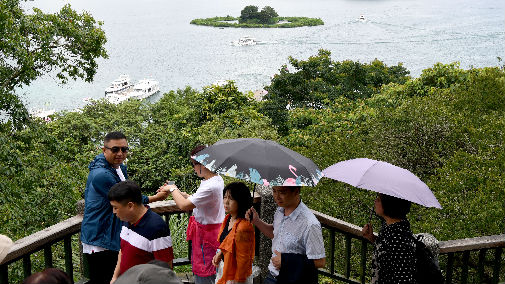